There was an eerie light over Brighton beach at dawn this morning. Just five minutes after I took this photo the heavens opened with a torrential storm complete with thunder and lightning!

The photo shows the remains of Brighton’s West Pier at first light on a cold December morning. West Pier was originally opened in 1866, and with the later addition of a concert hall and theatre it was a vibrant example of English seaside life right up to the second world war. In the 50s and 60s the pier fell into disrepair and was closed to the public in 1975. In December 2002 a huge storm caused the near collapse of the concert hall, and in March 2003 the pavilion was destroyed in an arson attack. Just two months later the concert hall was also raised to the ground in another arson attack (see news.bbc.co.uk/1/hi/england/southern_counties/3017741.stm).

There was hope that the pier could be rebuilt, but by the end of 2003 the Lottery funding was withdrawn and the pier abandoned. It’s still a wonderful sight and one of Brighton’s most photographed and iconic landmarks.

This picture was taken with a 90 second exposure – and I spent an hour afterwards carefully cleaning salt and sea spray off the lens and camera! 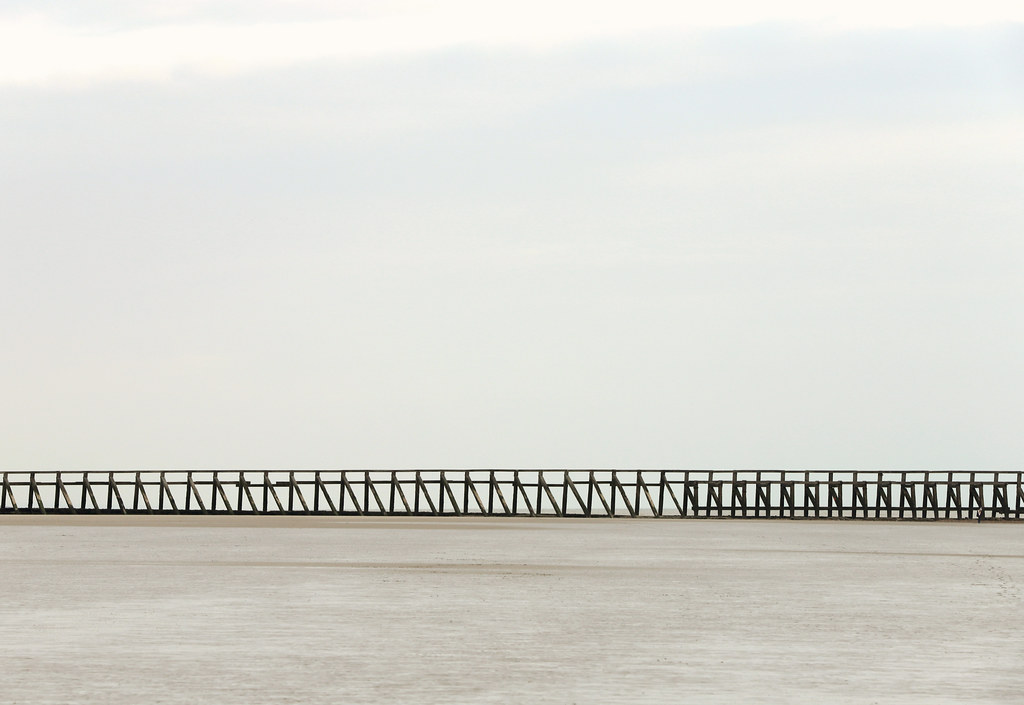 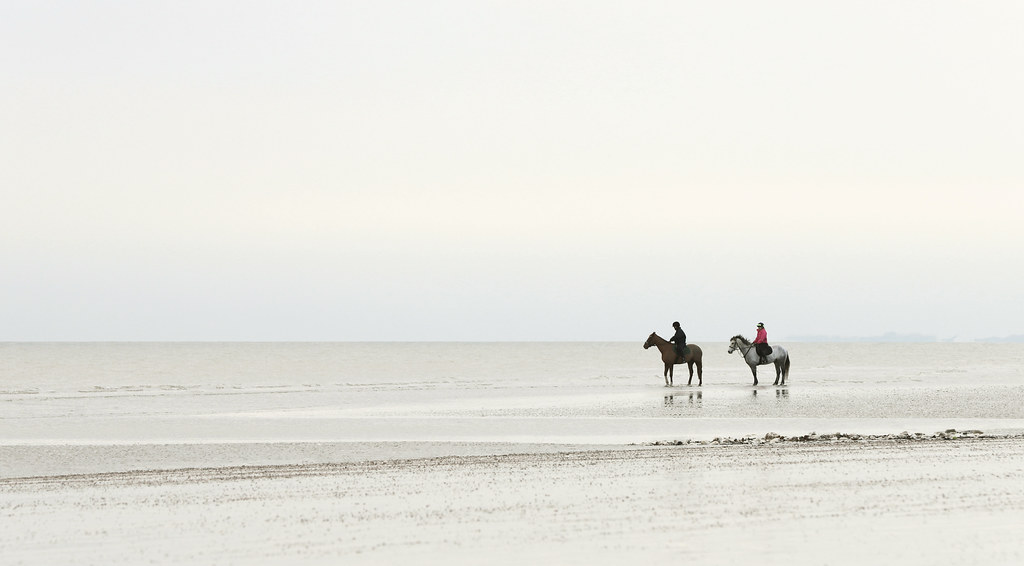