Before anyone says ‘goodness Simon I hadn’t realised you were so old!’ I’d just like to point out that my Cosmic 35 was already an outdated camera by the time I owned one! I had mine when I was about 9 or 10 years old. I’ll not say exactly how long ago that was but it was well after they went out of production!

The Lomo Cosmic 35 is a wonderful relic and hangover from the great soviet era following the Second World War. It was built from 1963 until 1971 and was marketed in the east as a Smena 8. Rebadged for the west as the Cosmic 35 (remember this was the era when the Russians and the Americans were racing to get a man on the moon) it’s a clumsy camera lacking absolutely any aesthetics! But what it lacked in style it more than made up for in value and functionality. In the 60s and 70s this little camera brought 35mm photography to the masses. It was a fully functional camera with aperture and shutter control. You needed skill and technical know-how to get your shot, and in the right hands it delivered great results.

And this is what made it a great beginner’s camera for youngsters like me. Armed with my trusty light meter, flimsy tripod, bulb flash and shutter release I had everything I needed to learn about exposure, depth-of-field, shutter speed, aperture and ASA. Taking a photograph required a lot of thinking. And this foundation in photography still holds true today.

The 70s killed cameras like the Cosmic 35. The 70s was an age of plastic tech and convenience. I remember my mum having a Boots 110. The tiny film wasn’t loaded, you just clipped a cartridge into the back of the camera. The camera was super stylish and wouldn’t look out of place in the hands of Roger Moore in Octopussy. Roll forward a few years and the Japanese Olympus Trip took the market by storm. All of a sudden everyone could be David Bailey. Who wanted a Cosmic 35 when the brilliant Trip not only did a fantastic job but looked the nuts too?

For a bit of nostalgia I think I’ll buy some film and take the Cosmic out for a spin. Watch this space for some old school Lomo photography. 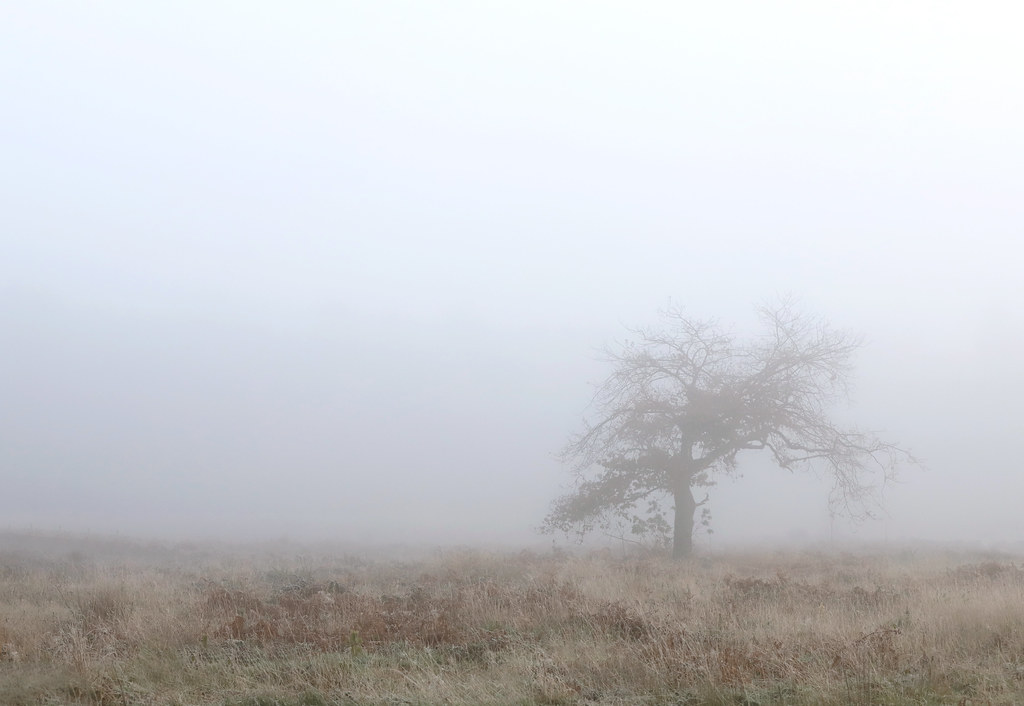 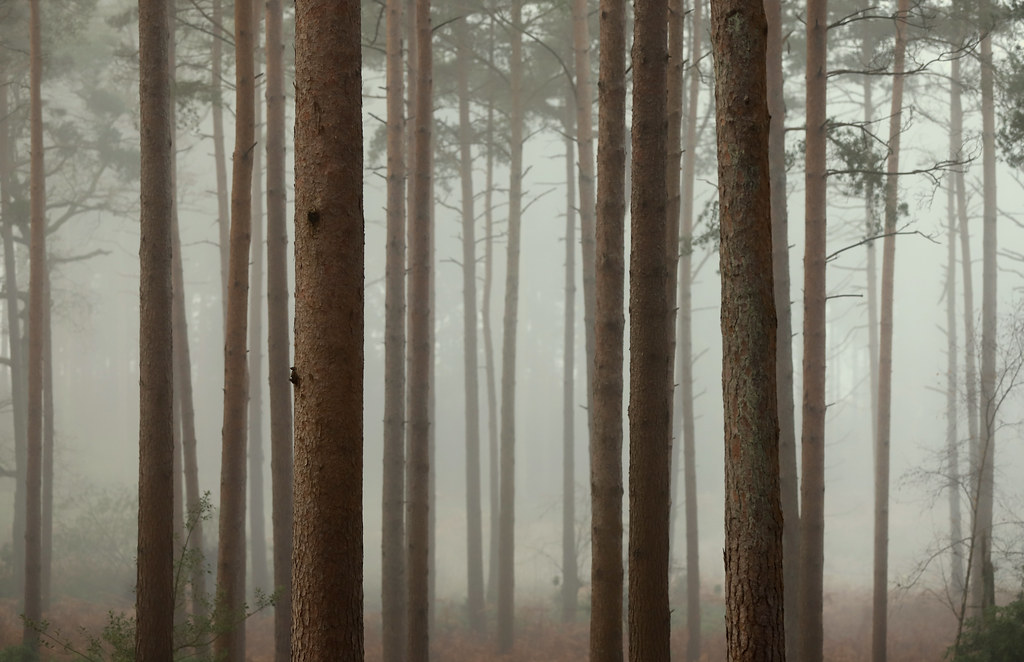 It’s gloomy out there today 😀
Cheers @officialwadworthbrewery - no #dryjanuary for me 🍻😃👍
Is it art? Or just misaligned type? #foundtypograhy #foundtype #accidentalart #accidentaldesign #typography #gap
Ha! Some cheery typography to brighten up your day 😃👍 #foundtypography #foundtype #ha
Came across this cool sign while I was cycling today 😂 makes a change from #bewareofthedog - check the red paint on the lettering to represent blood 😱 #foundtype #signage #accidentaldesign #ferociousgeese
We’re on a roll tonight - awesome packaging on this can of @beavertownbeer #8ball #ryeipa #beer 🍺 #happydays😊
Love this lager packaging from Swedish brewer @brutalbrewing - it’s a potent brew too 🤪 #pistonheadlager
Chest checking the Christmas plonk 🍷🤪 #barolo #1993 #merrychristmas 🎄🎅🏻
Posted @withrepost • @teamwisetiger We are thrilled to be a shortlisted finalists alongside our client @50cheyne in the upcoming @restmarkinnov awards. Our Seehoo™ platform is helping No.50 Cheyne leverage their customer data to support their marketing objectives. #rmi20 #hospitalitymarketing #restaurantmarketing
#number2
🎄A #christmastree outside the @teamwisetiger HQ in #farnborough - it’s inside a WW1 portable airship hanger, google it! #merrychristmas 🎅🏻😃👍
Impressive lettering on the wall of the Cornish Barn - a mean cocktail too 🍸😃 #foundtype #barn